A series of 41 audiovisual capsules that interrupted the usual programming of TVUNAM and also appeared on a YouTube channel. The 30-second capsules interrupt the flow of the normal pattern of the media and disseminate information that is considered necessary to try to understand the state of emergency in which Mexico lives. This exercise attempted to glimpse possible connections between violence, law and history while reiterating, insisting on, remembering and making viewers look at what is urgent.

How to intervene within a public sphere swamped by images of violence that, unlike creating a space enabling collective thought, falls victim to its own violence?  The local configuration of the public sphere happens as if we are isolated, staring speechlessly at disaster. The —normalised and widely circulating— images are no longer able to open up our eyes. Their saturation no longer lights up anything. Teatro Ojo’s intervention attempts to produce a different order, sense or formation, by publicly circulating diverse images. The created montages attempt to turn back to the public sphere —either TV or social network— and appear as lightning bolts so as to potentially establish new relations. 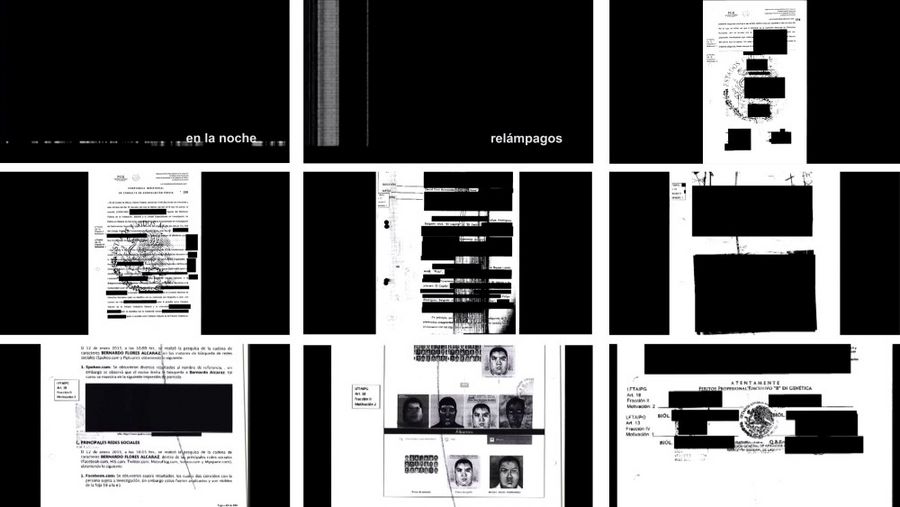 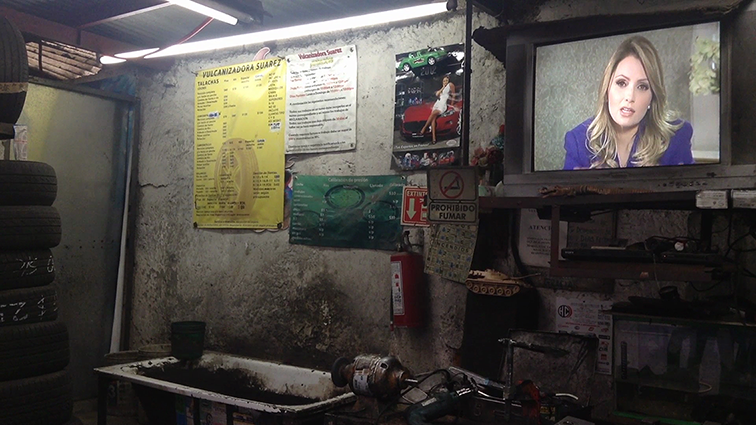 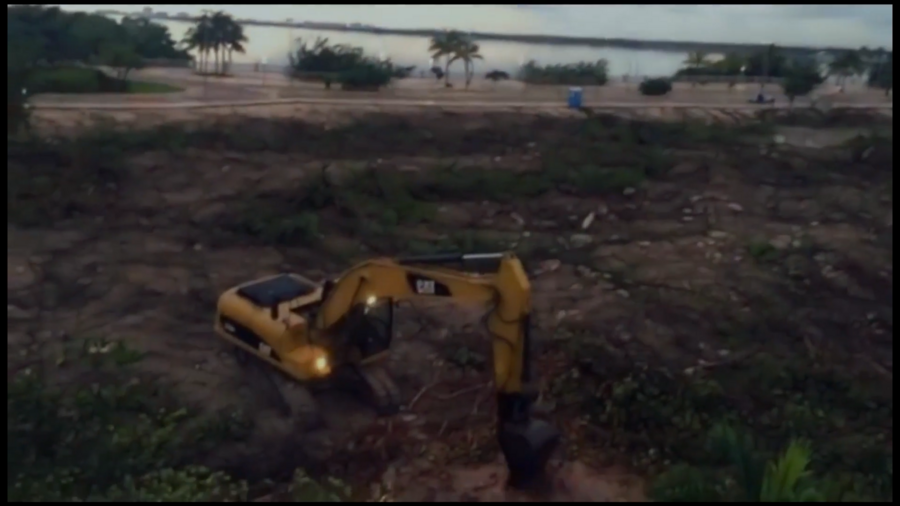 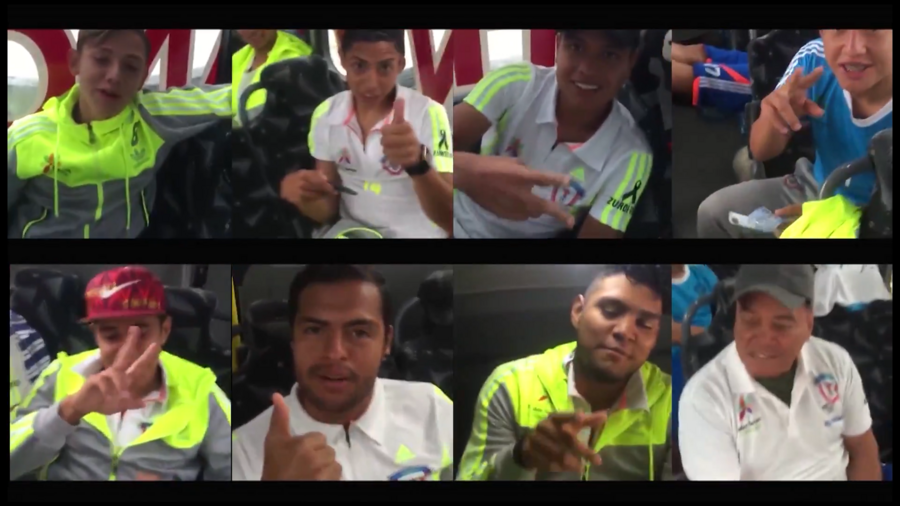 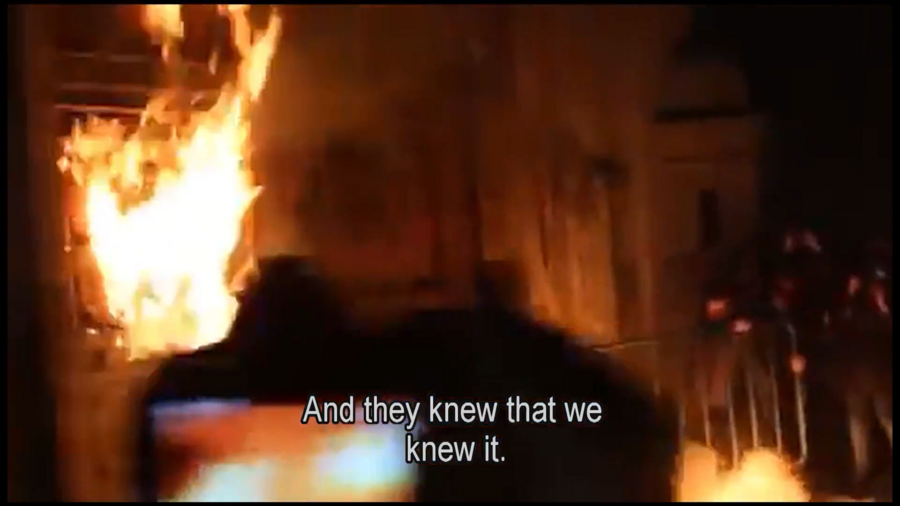