For over three centuries, Swiss commodity trading was entangled in colonial and later in postcolonial and neoliberal structures. By fuelling early modern industrialisation as well as today's financial services industry, Swiss trading activities have long traversed vivid cultural, affective and moral economies. They have contributed to Swiss wealth, but also to national narratives of independence, safety and white supremacy. Yet, public debate on colonial involvement is almost absent. The Swiss mythology of neutrality transforms the often violent and “dirty” material complexities of mining and trading into an opaque and orderly form of technocracy, discretion and virtual finance.

An artistic and ethnographic project, Swiss Psychotropic Gold re-narrates the gold trade—from mining in former colonies to its refining in Switzerland and its re-dispersion into global contexts—as a series of divisions and transformations of primary materials, values and affects.

In their performative intervention, knowbotiq critically fabulate about how the molecular, psychotropic and derivative materialities of gold invisibly fuel Swiss subjectivities, debates and public spaces. It does so from volatile non-presence to solid states and derivatives, from probabilities and micro trading to quants and contingence, from desire and testosterone to options and futures and fungibility. The project explores the postcolonial amnesia and bravado that informs Swiss innocence and righteousness. It is an impossible story of racism, pharmacological remedies, misogyny, poisonous effects and delirious states of un-knowing. 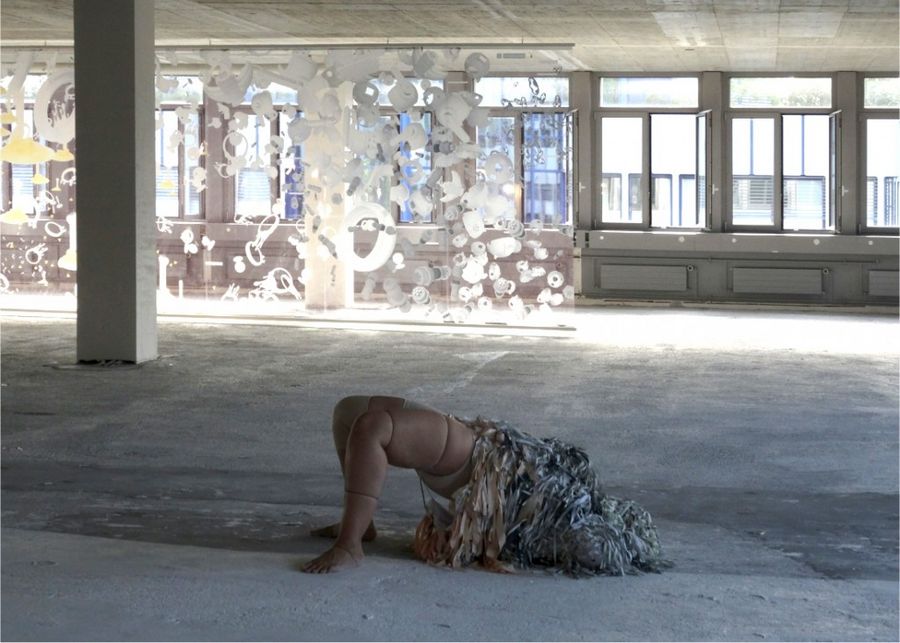 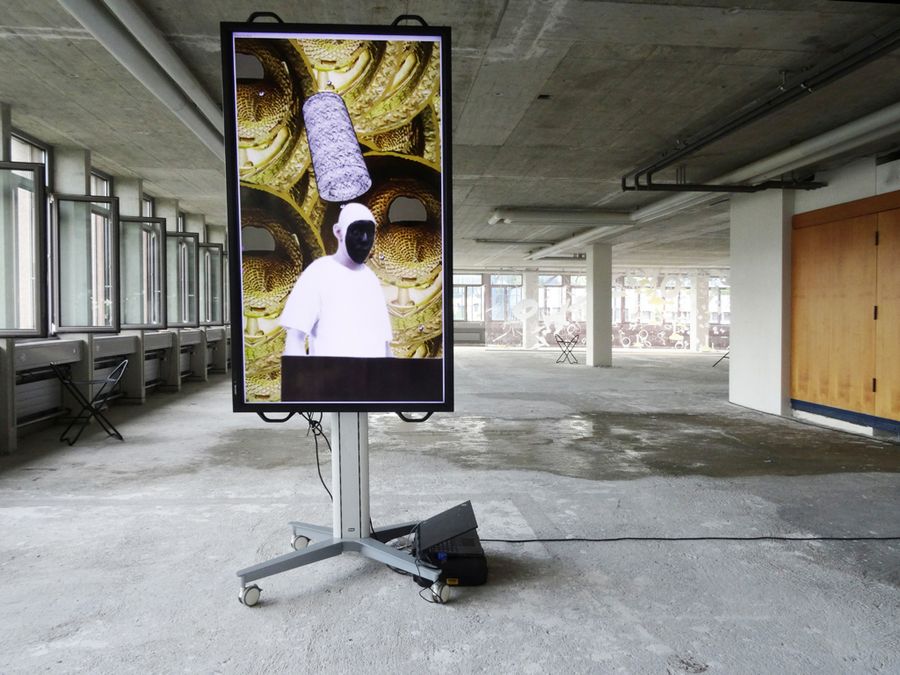 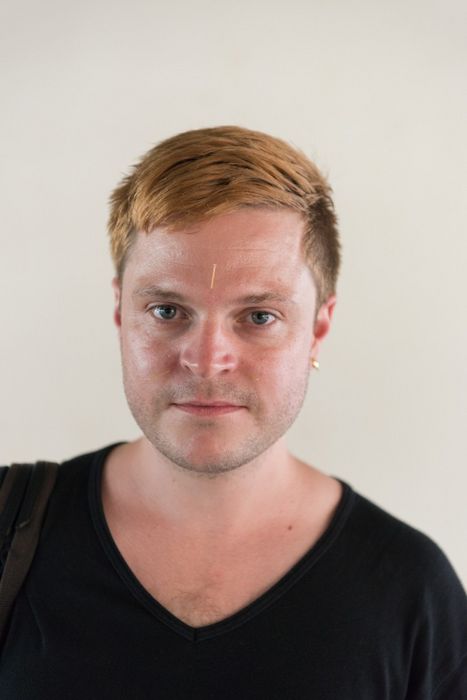 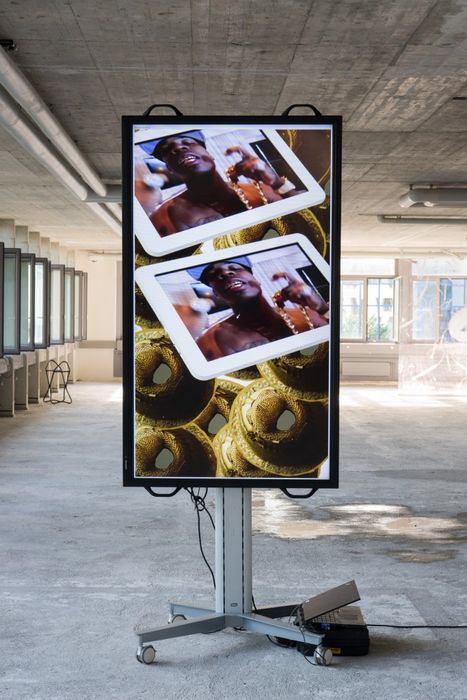 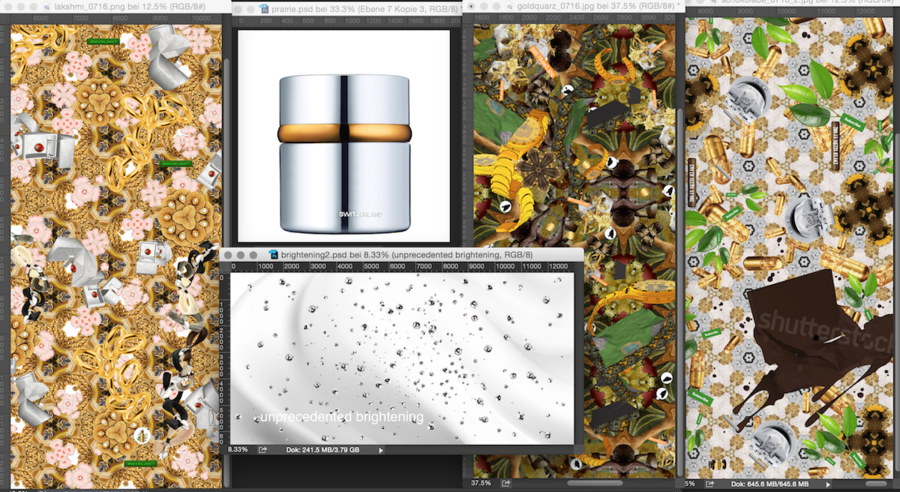 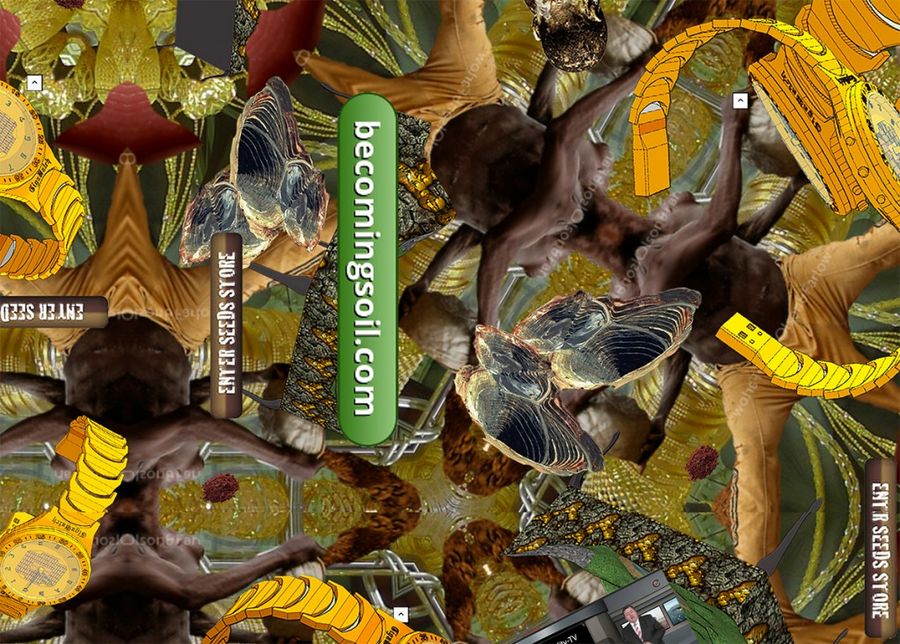