Drill Man is about a man who wields an electric drill while roaming aimlessly through public spaces. The anonymous man repeatedly uses the electric tool to bore holes into various objects he finds along the way: a tree, a flower, a discarded plush toy, a train, a cargo ship, the Great Wall, a construction site, the tent of migrant workers, a bus seat, and even a toilet seat in a hotel room… By drilling these holes he leaves behind traces of his existence. Who is he? Why is he so obsessed with drilling? And what do these holes mean? The film offers no hints or answers. Everything is open to interpretation. We only see these different scenes, with the protagonist walking, moving and drilling. The film transforms the image of the drill man into a symbolic object and behaviour. Such behaviour obviously poses a sort of threat and destructiveness, just as the drill doubtless carries sexual and offensive connotations. The drill man’s intentions are not explicit, or perhaps his intention is the action itself. The object and his actions define his relationship with the outside world, i.e. society. His mood is easy to interpret: he does not want to cooperate or assimilate.(…) Ju Anqi possibly wants to express an alternative mode of existence through an individual and their tool, in order to reveal some kind of hidden emotion and desire. Drill Man raises various questions: Where does this emotion come from? What type of social situation is it responding to? How far does it reflect modern life and its conditions?

The tireless driller eventually falls asleep, and in his dream arrives at a beach. The waves move gently, like changing emotions; a woman collects waste on the beach. Ju Anqi spontaneously makes her the driller's mother. Without a word, the man starts drilling next to her ear. He takes off his clothes and walks into the sea; the sea accepts him. We see bits of the drill scattered on the beach. The film ends here. In contrast to its conceptual dimension, the film ends full of personal sentiment. It is as if, in this final moment, all prior efforts have become insignificant. A sense of fragility and powerlessness becomes palpable. As reflected in its protagonist's behaviour, Drill Man has an evident social orientation. However, in the closing moments, the protagonist returns to himself as it were, and his internal world is revealed. Ju Anqi has often mentioned that he is deeply influenced by existentialism. Along these lines, Drill Man provides an existential metaphor of contemporary Chinese society. Text: Zhang Yaxuan (excerpt from her essay Freedom is Indivisible, published as part of the DVD Compilation, Ju Anqi, Draft, 2019) 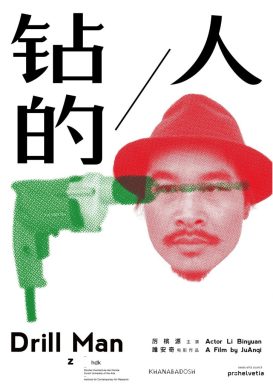 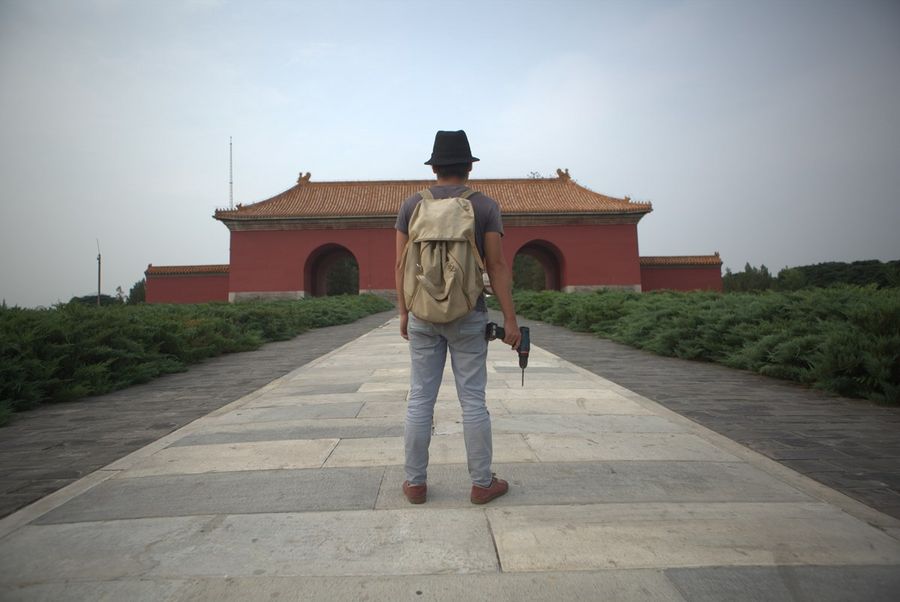 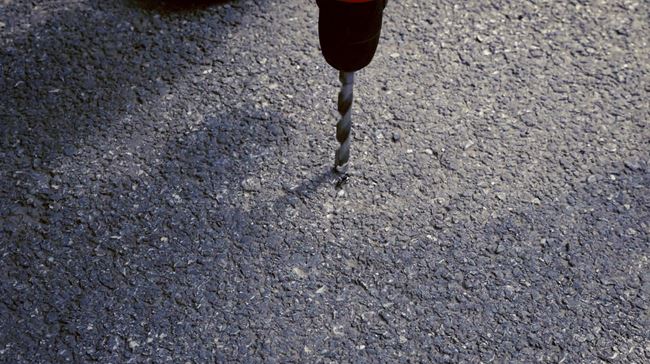