The performance by Buhlebezwe Siwani centred on purity, power, ubuNgoma and gender. A Sangoma herself, Siwani used her body in juxtaposition to the landscape, in this instance Khayelitsha, which is symbolic of a transitional space as the people living there are regarded as amaGoduka, i.e. people who leave rural areas to settle temporarily in urban areas. Siwani placed her body in a space accessible to the public, and where it remained motionless in front of three enamel bowls filled with water with a bar of soap, cow dung and holy ash, respectively. The performance invited audience members to wipe or wash the body in front of them using a substance from one of the bowls. The costume blended religious faith and ubuNgoma, i.e. the spiritual beliefs of iSangoma, and thus further questioned liminality and purity. This was the first performance in the Any Given Sunday series of public art events. 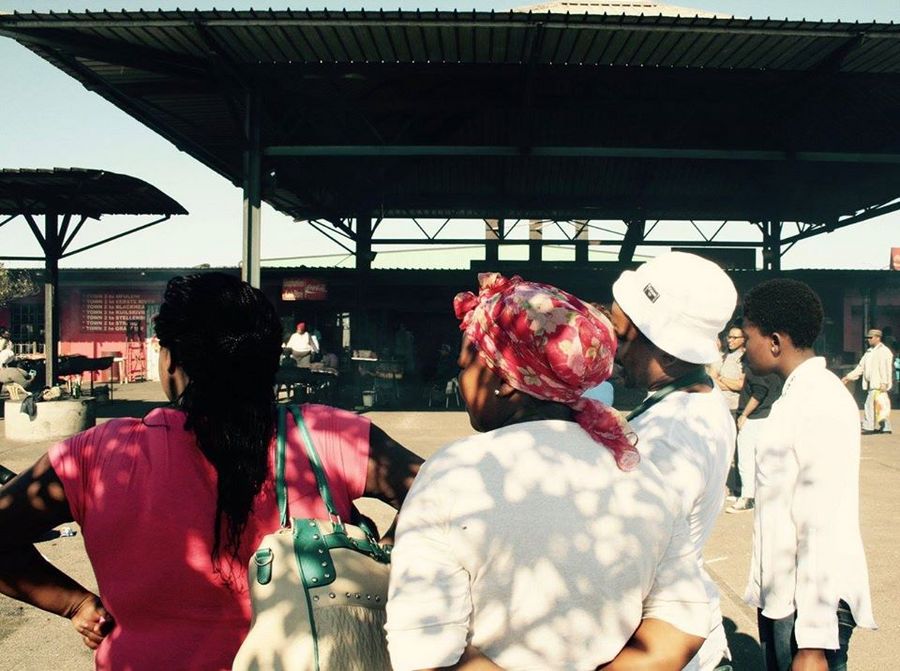 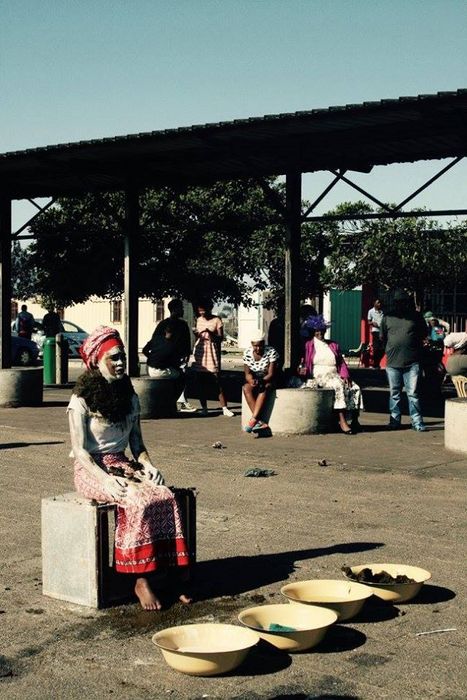 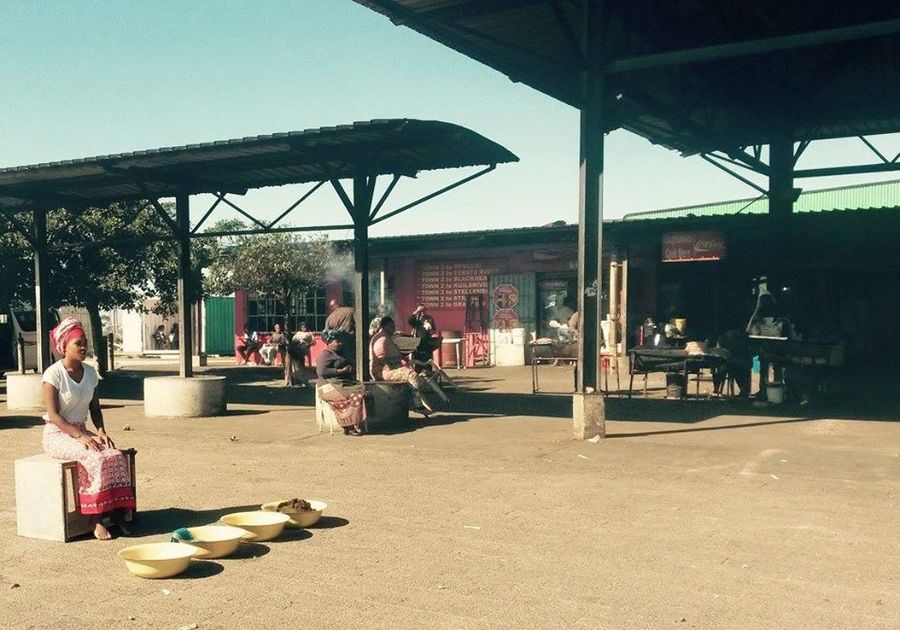 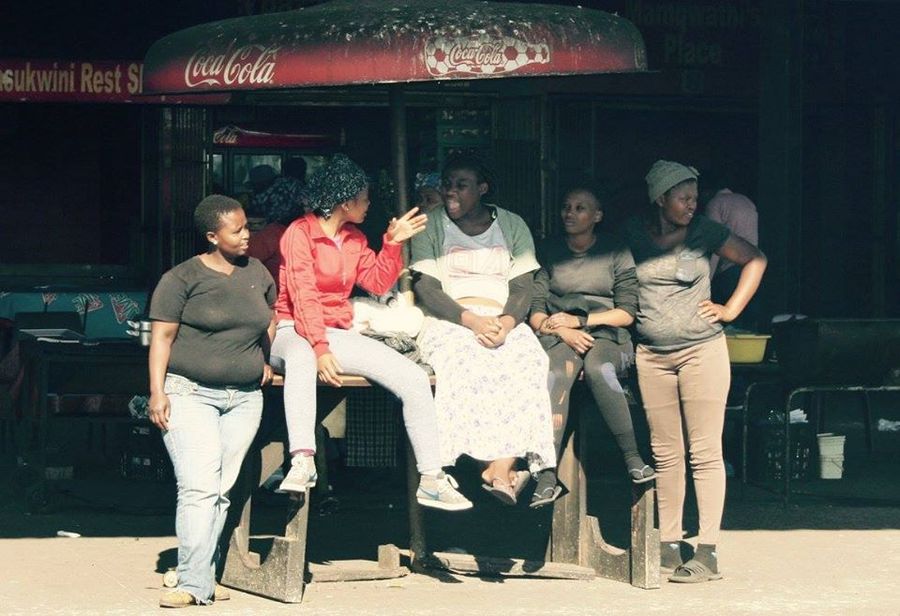 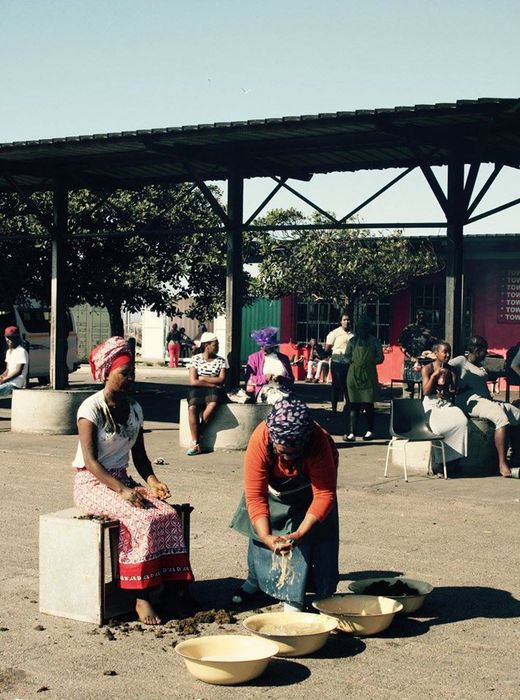 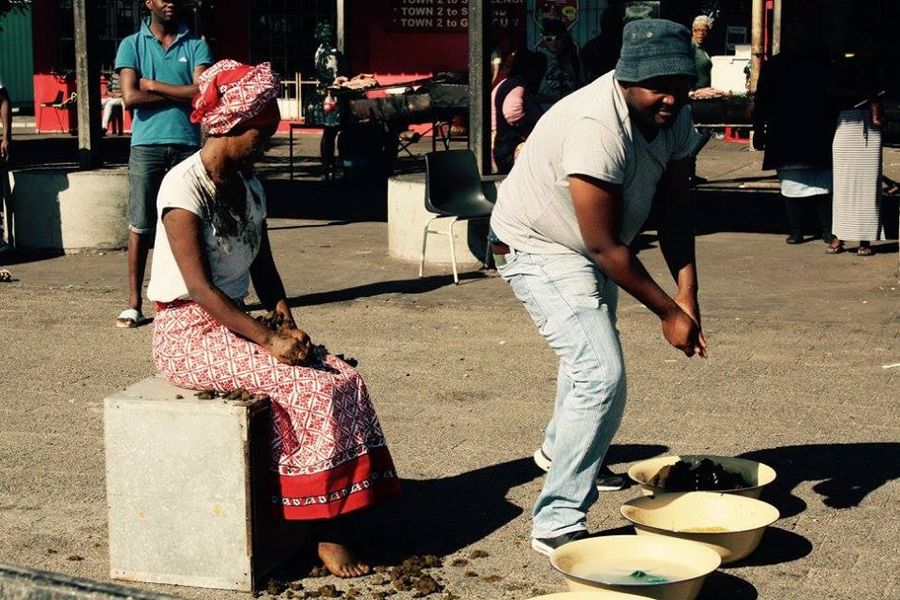