Guerilla photographic exhibition in public space by Zanele Muholi (Railway Station), and Public talk (at the Institute for Creative Arts), Cape Town, 20–23 May 2016

Cape Town Railway Station, Sunday 22 May 2016. In contrast to her life-long project of documenting members of the black LGBTI community of South Africa, for Somnyama Ngonyama, Muholi turned the camera on herself. By presenting black and white self-portraits taken while travelling in South Africa, America and Europe, Somnyama Ngonyama (meaning “Hail, the Dark Lioness”) confronted the politics of race and pigmentation in the photographic archive, while commenting on specific events in South Africa’s political history. “Experimenting with different characters and archetypes, I have portrayed myself in highly stylised fashion using the performative and expressive language of theatre. The black face and its details become the focal point, forcing the viewer to question their desire to gaze at images of my black figure. By exaggerating the darkness of my skin tone, I’m reclaiming my blackness, which I feel is continuously performed by the privileged other,” says Muholi.


20 May 2016: Bathini (What are they saying)? Public talk on recent bodies of work at the Institute for Creative Arts, University of Cape Town, 5.30pm.
22 May 2016: Guerilla public art consisting of re-imagined self-portraits from the Somnyama Ngonyama series around Cape Town Railway Station and Taxi Rank, 3pm.
23 May 2016: Talk to final-year school learners, Silikamva High School, Hout Bay, 3pm. 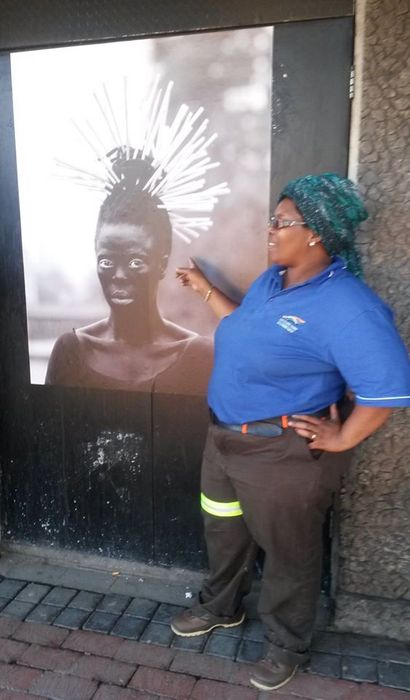 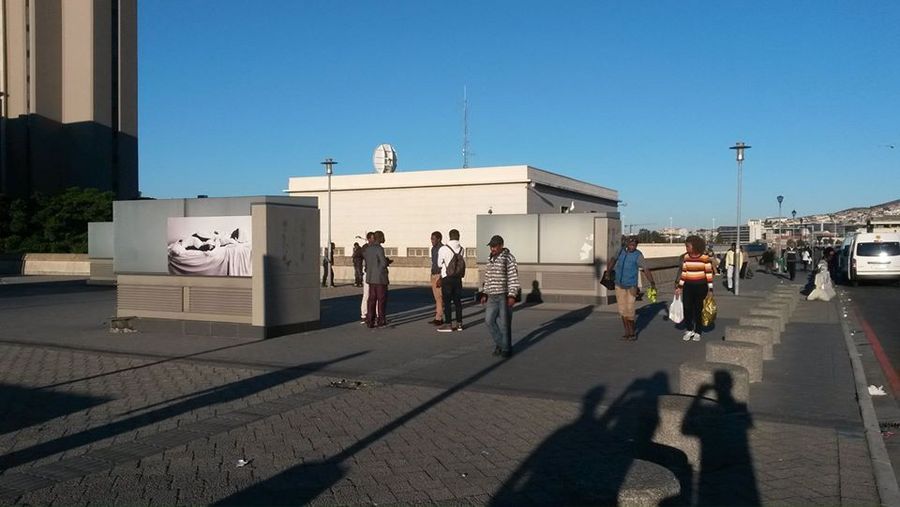 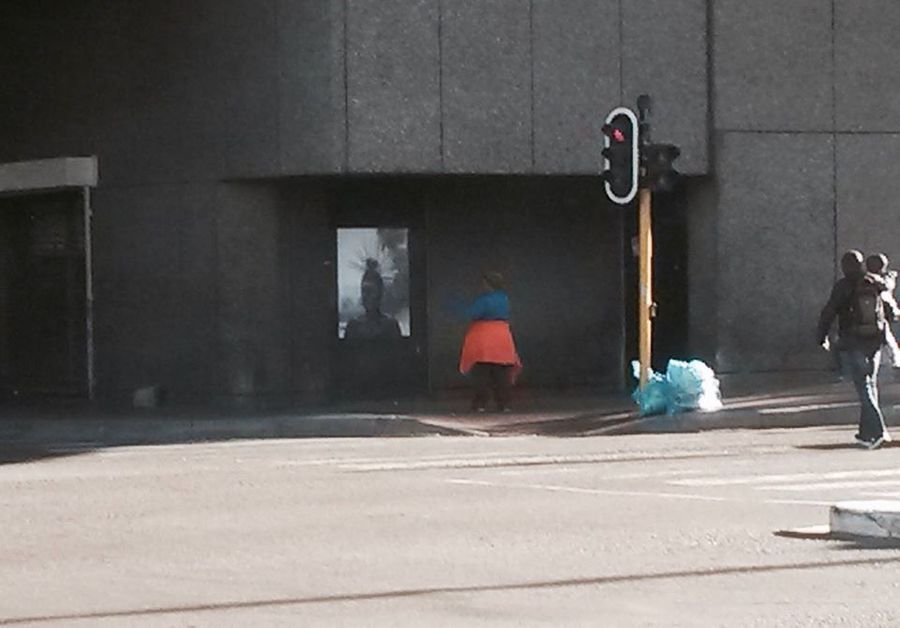 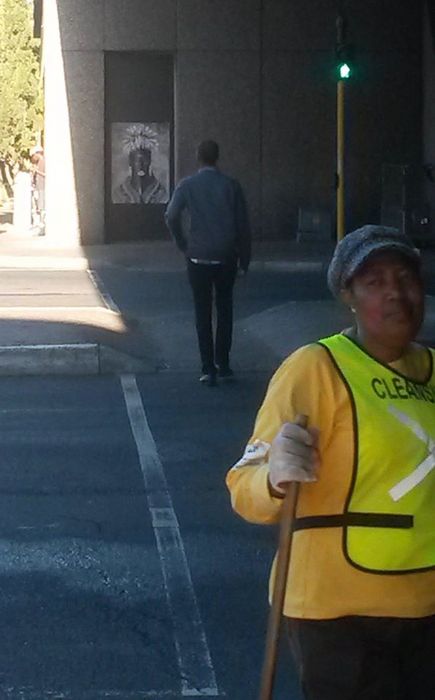 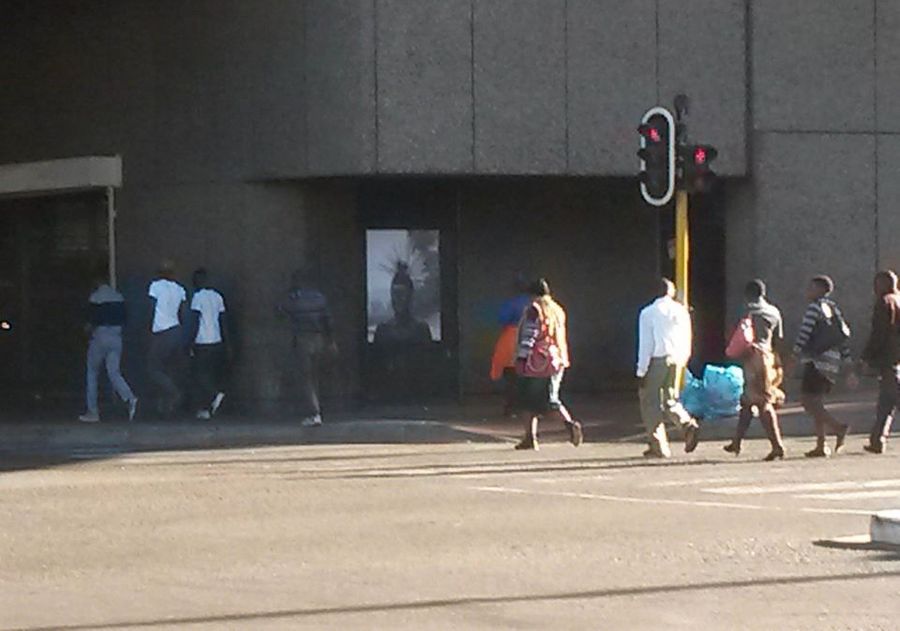 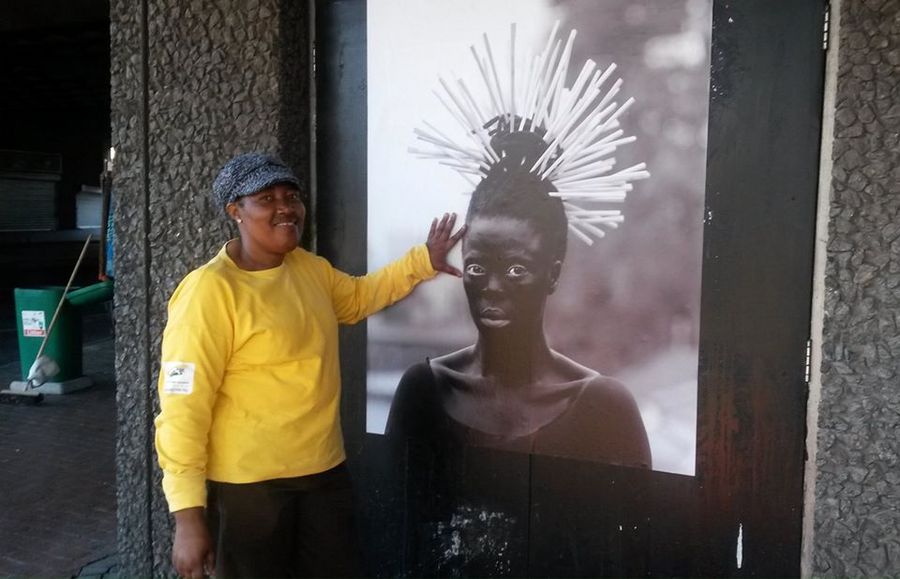 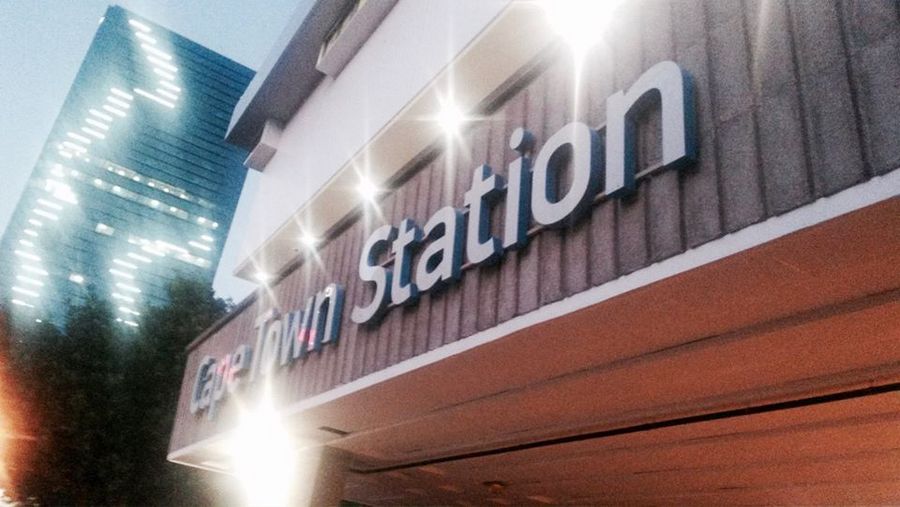