Performance by Sethembile Msezane drawing attention to the lack of visibility of black women in memorialised spaces as well as broken promises in the “new” South Africa. Company’s Gardens, 16 June 2016, 11am – 1pm.

Sethembile Msezane maps out how popular culture informs constructions of history and myth making, and ultimately addresses the absence of the black female body in the monumentalisation of public spaces. The Charter, performed in the Company's Garden, emerges at a time where the current reality of the scripted demands of the 1955 Freedom Charter are being questioned in the new South Africa. The work as such reflects recent events that have awakened a renewed activism in the face of broken promises about democracy.

Performed on Youth Day—16th of June—a public holiday in South Africa that honours all the young people who lost their lives in the struggle against apartheid and “Bantu Education” during the Soweto Uprising of June 1976. 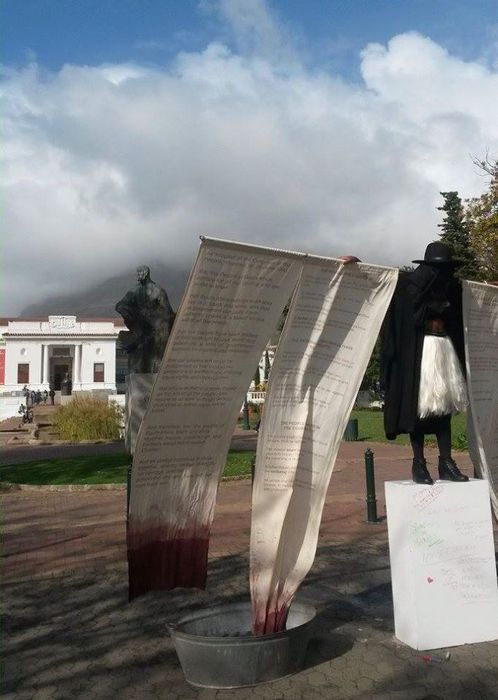 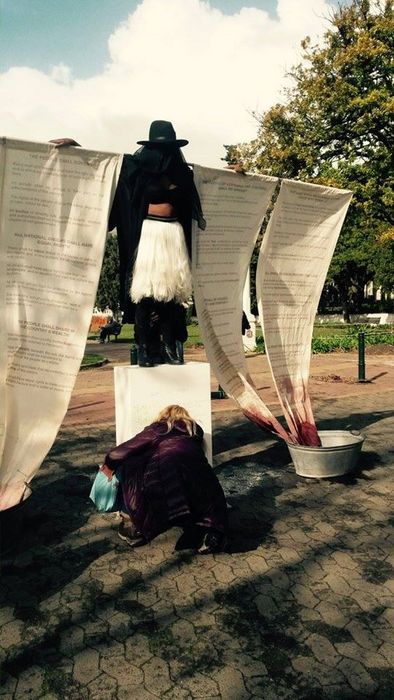 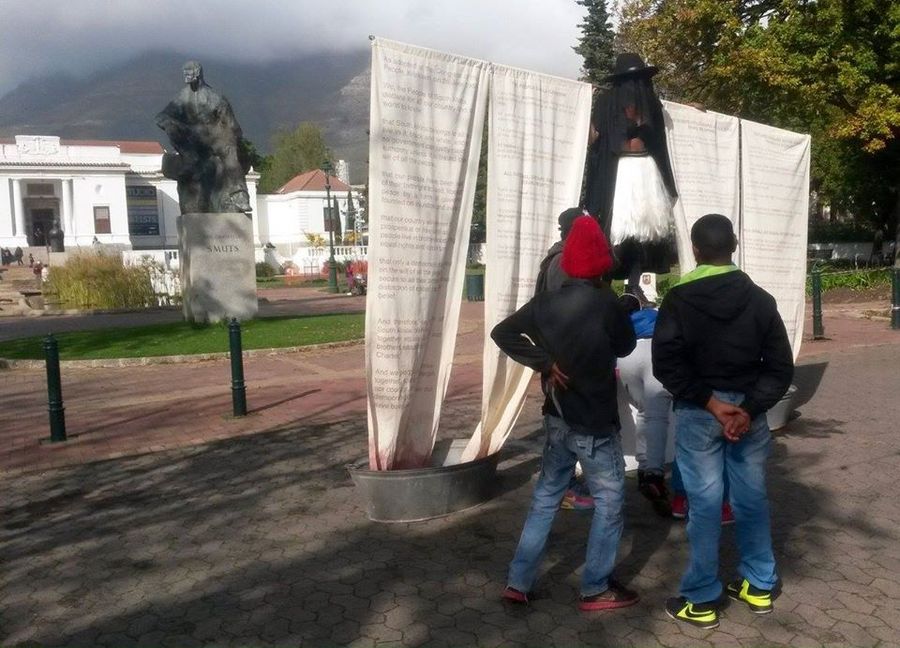 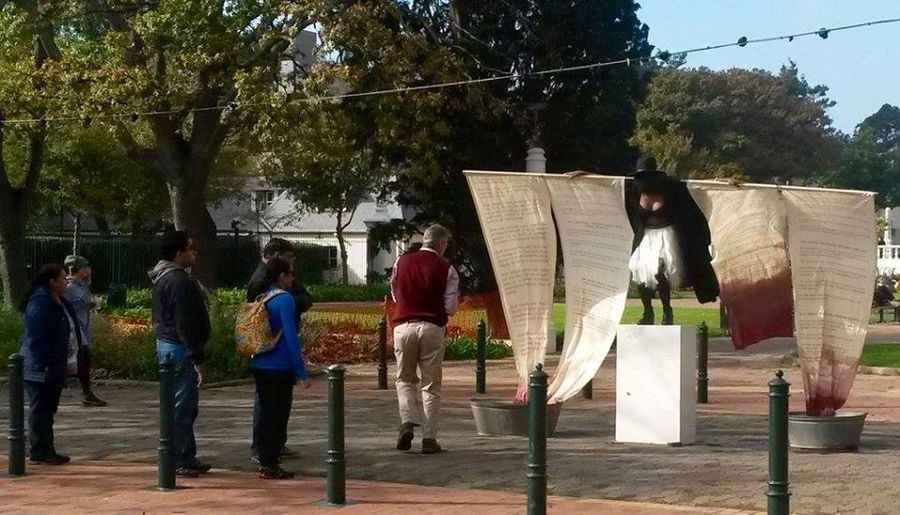 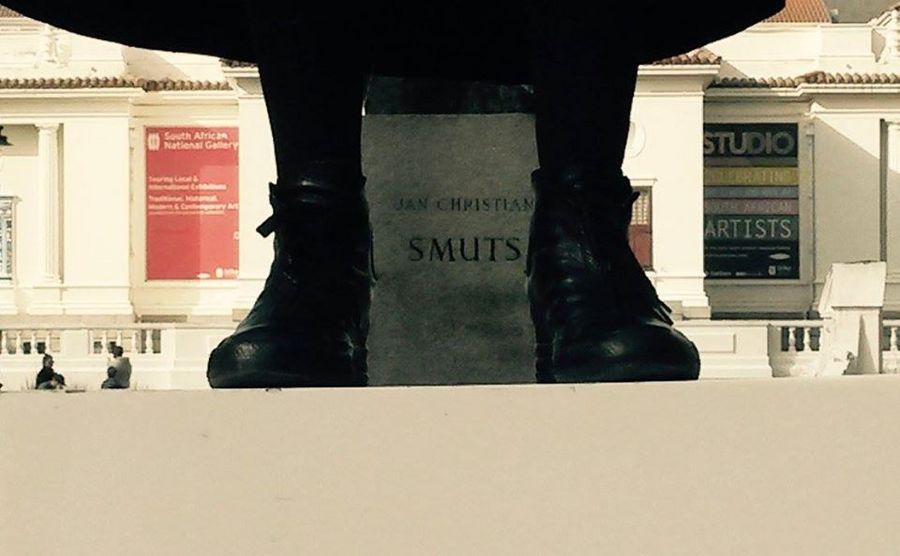 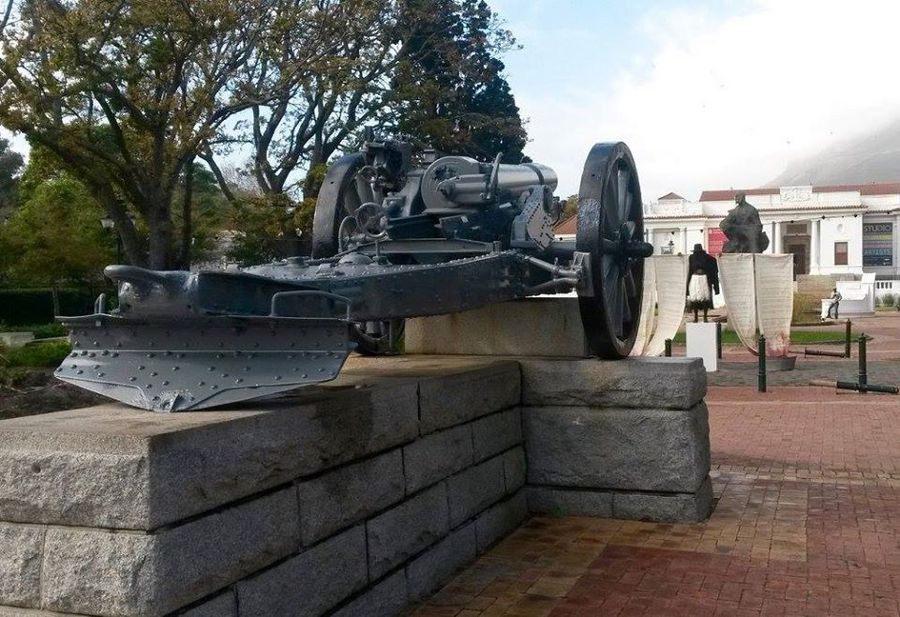 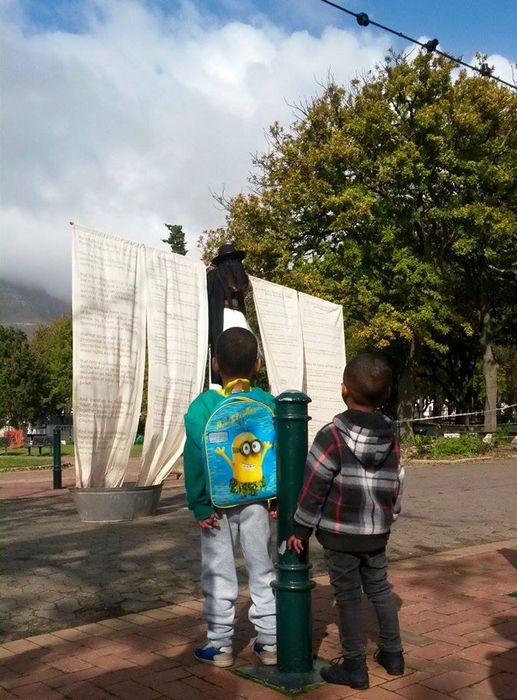 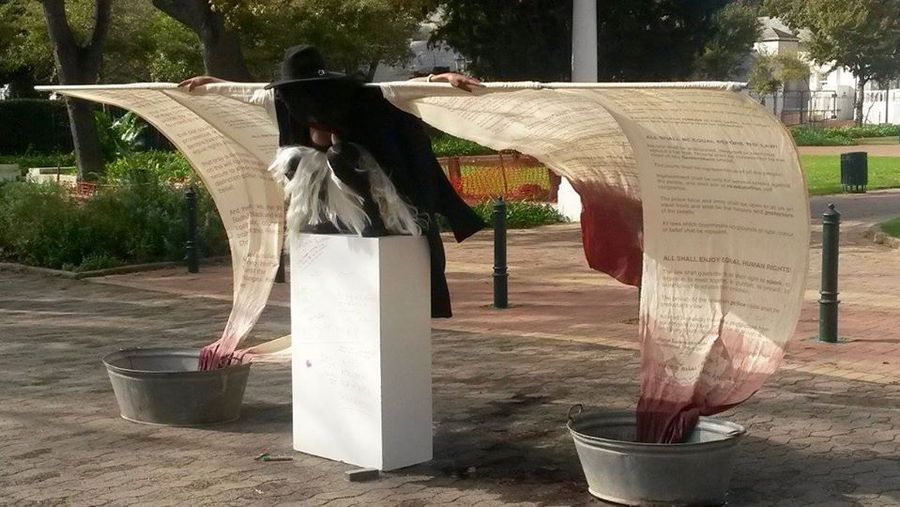 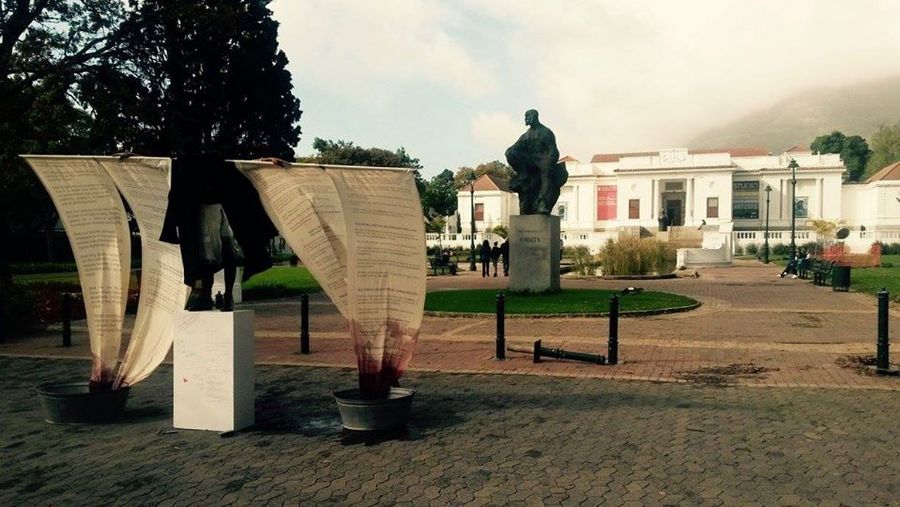