Orchestrations is a solo exhibition by Samson Young at Connecting Space, Hong Kong, that looks at the modalities of “orchestra-making” in the various communities of Hong Kong. The exhibition consists of a selection of existing works and new commissions. It is the culmination of year-long musicological research into the history of orchestras by Young in conversation with curator Qinyi Lim and musicologist Giorgio Biancorosso.

The exhibition draws on Young’s training as a composer, his understanding of the politics behind the Western musical notation system, and his view of orchestras as formed collectives. Through music making, orchestras are invested in both the formal act of performing music and the informal act of creating harmony. Interested in the slippage potentially occurring when speaking of “orchestras,” Young’s presentation questions the structures governing how we experience music and the audiences it constructs. The accompanying publication elaborates on the possible methodologies that can be used to build these temporary communities.

The newly commissioned video, Orchestrations, focuses on three segments that are loosely stitched together, consisting of interviews, rehearsal footages of Hong Kong community orchestras, and the enactment of a community-building activity. In the accompanying publication, Young discusses his research on historical examples (e.g. Cornelius Cardew’s Scratch Orchestra in 1969 where musical improvisation was seen as a form of political and social emancipation). 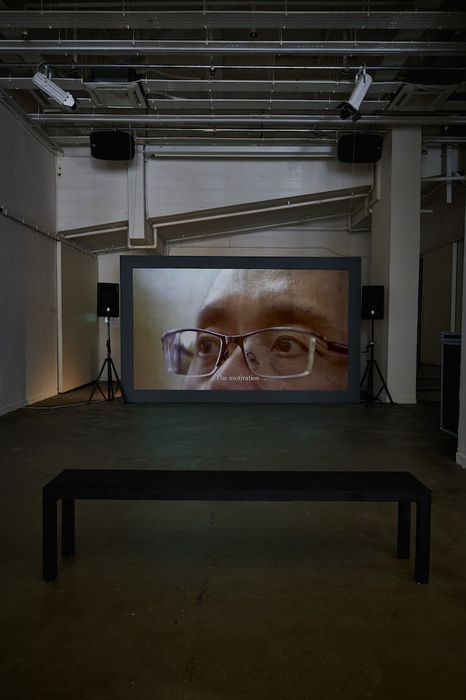 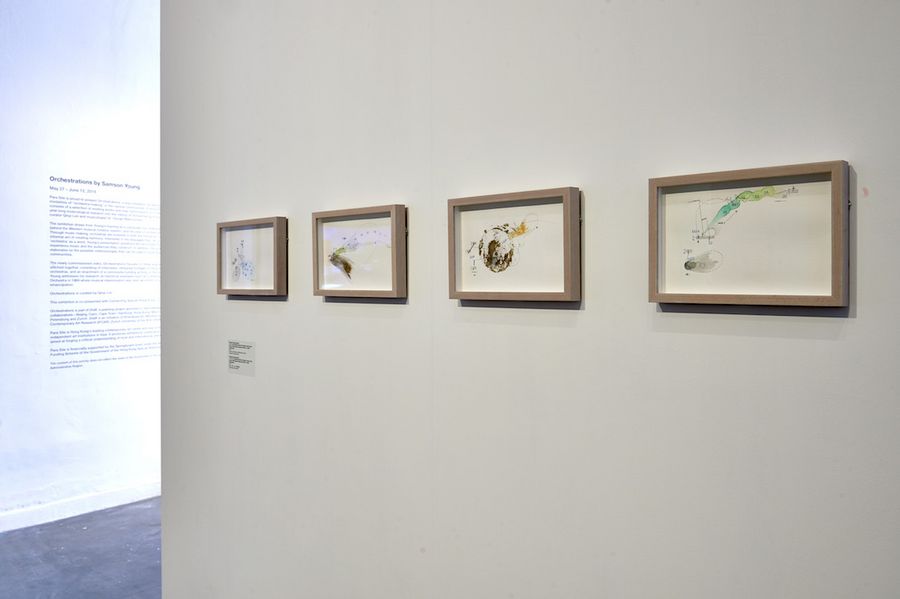 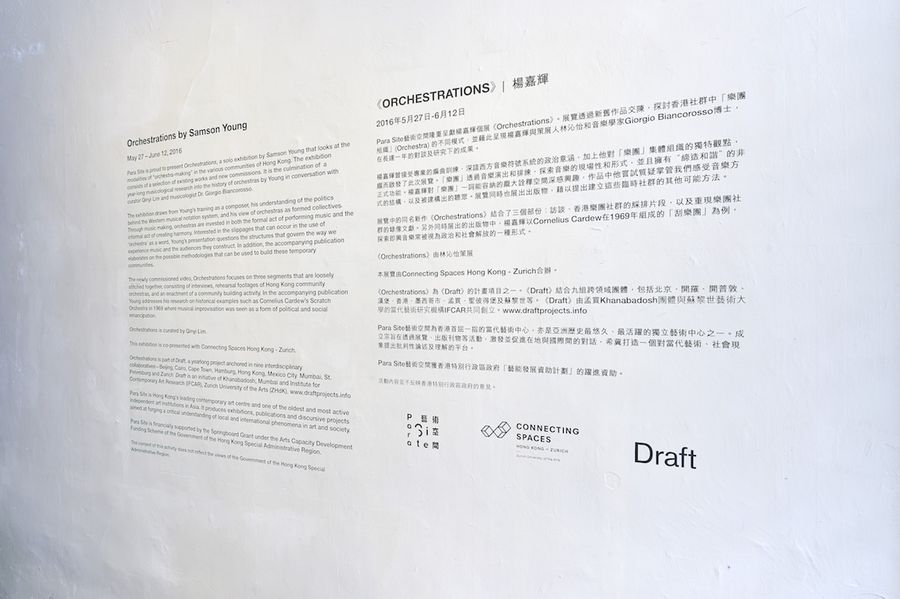 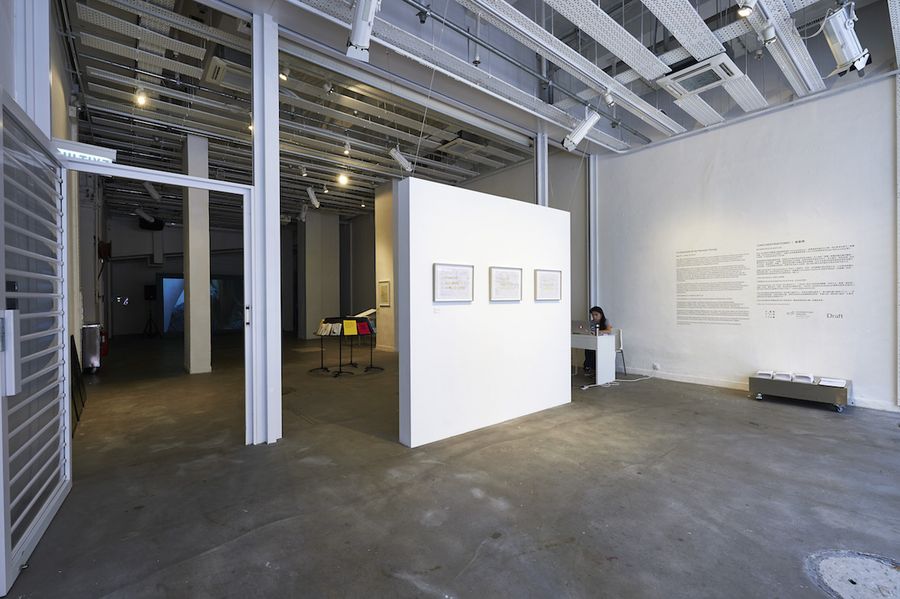 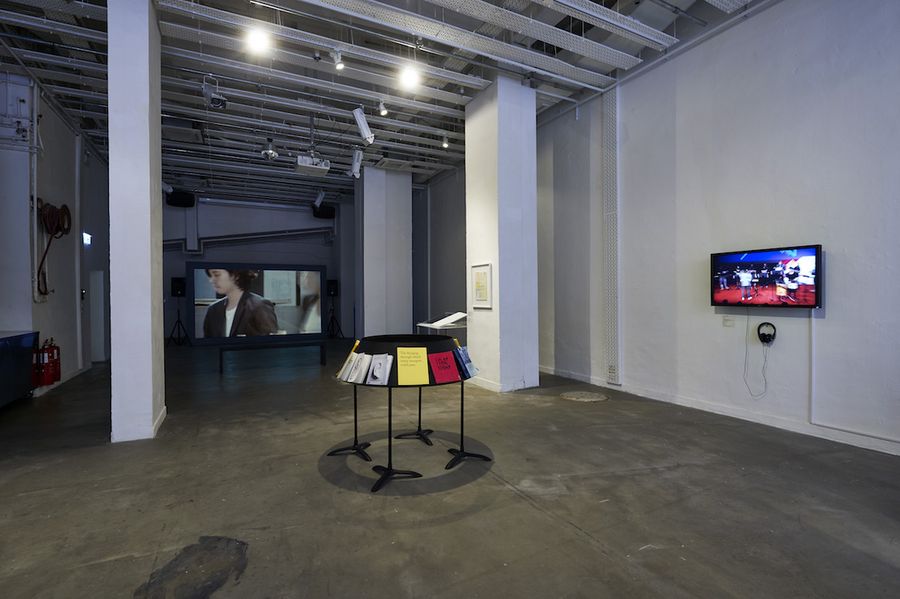 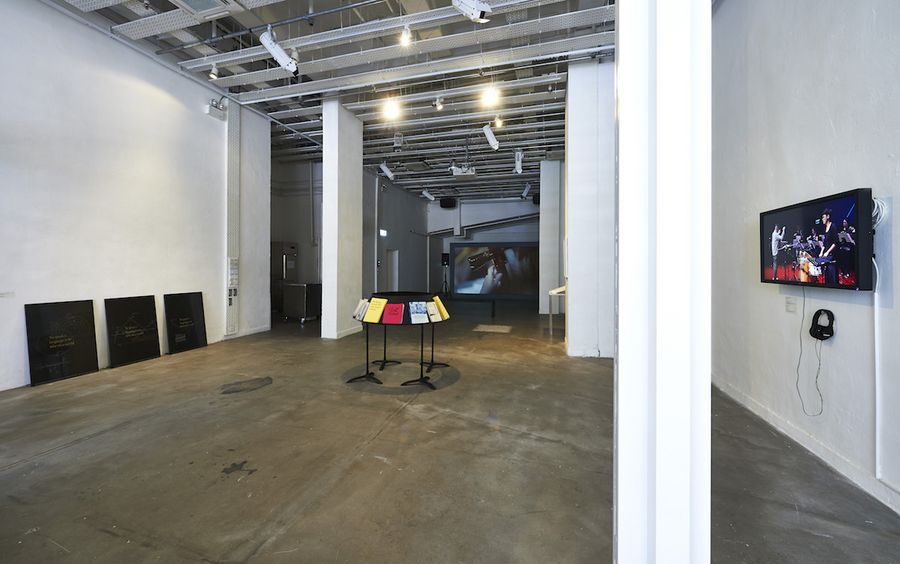 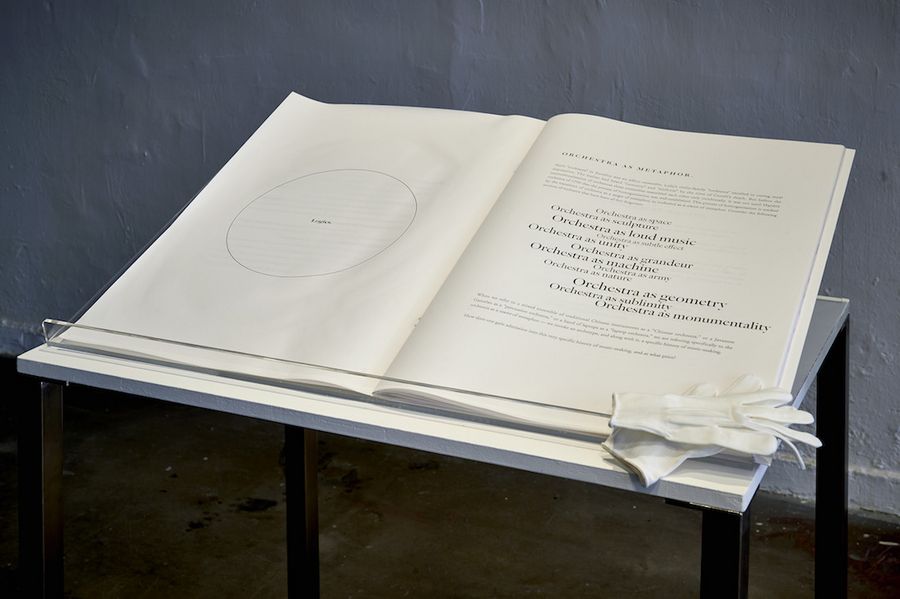 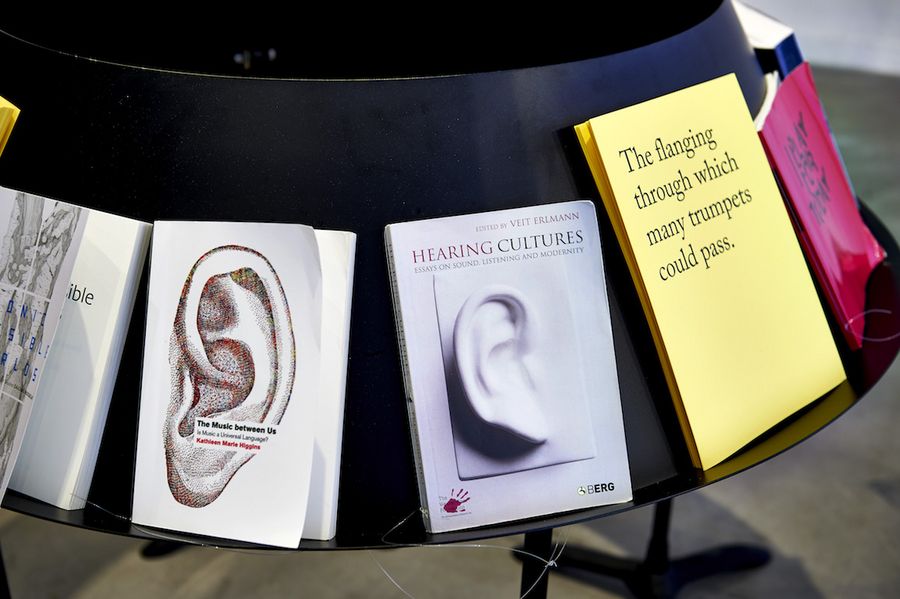 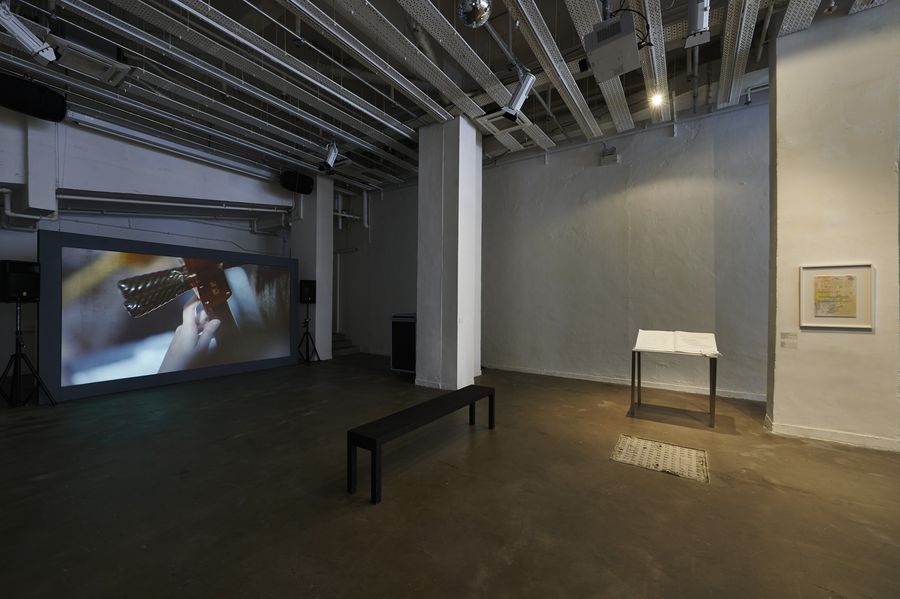 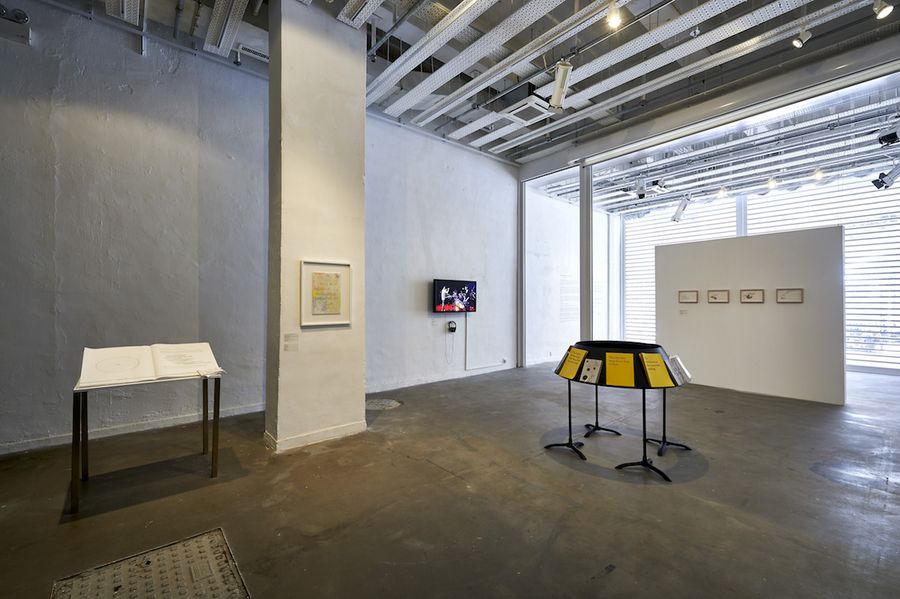