In this project, the Mexican experimental theatre group Teatro Ojo, founded in 2002, addresses the traumatic violent images widely circulated in the social media to explore how this stream silences all constructive thought. The group produced a symposium and short clips for public television and Youtube, aiming to undermine the sensationalism of human tragedy while preserving the public possibilities of images.

Gazing upon the catastrophe with nothing to say in response to it, the local configuration of our public sphere unfolds as if isolated. The normalised circulation of images of violence and their saturation no longer ignite anything, nor are they able to open up anyone's eyes. Far from creating a space to produce collective thought, they are subordinated to the same violence they are seeking to overcome.

At Night, Lightning sought to discover order, direction and meaning by publicly circulating a series of images that continues to tremble, as well as lightning-like montages seeking to establish new relationships through their effects. 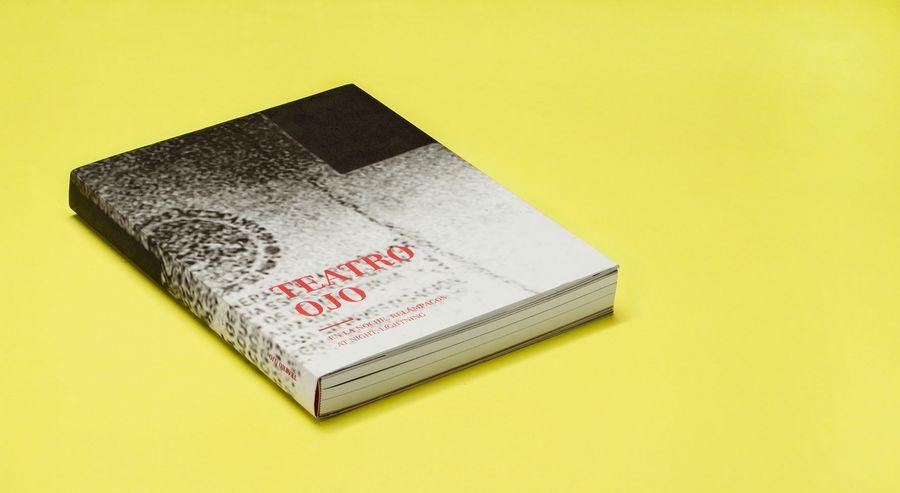 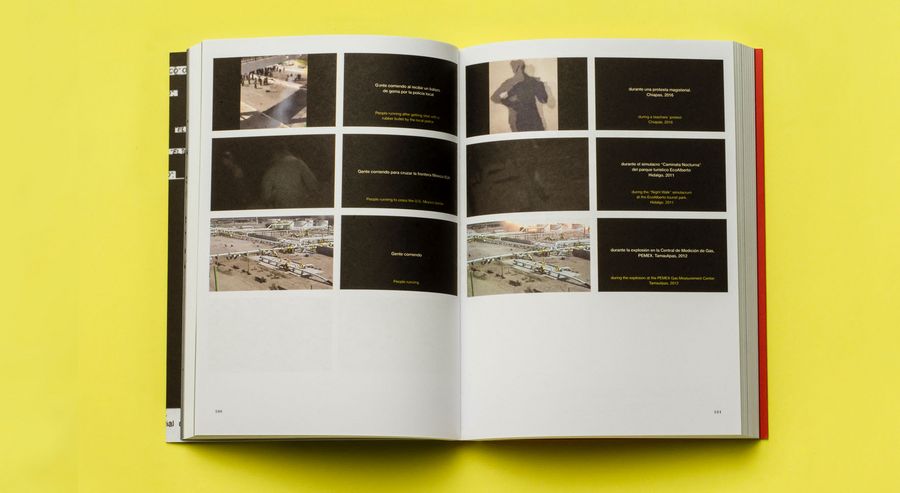 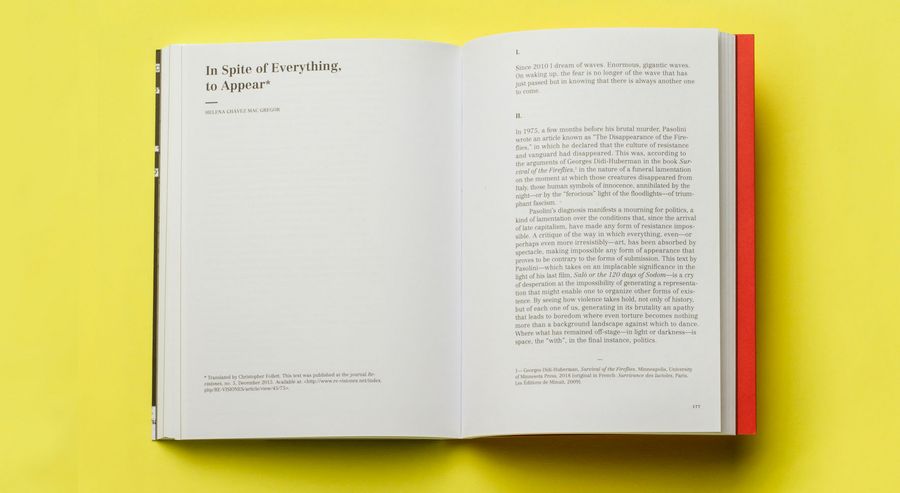 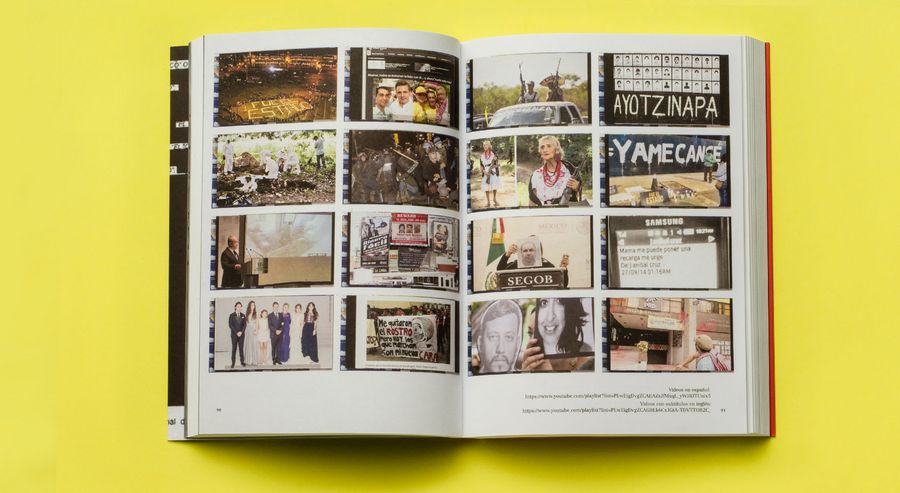 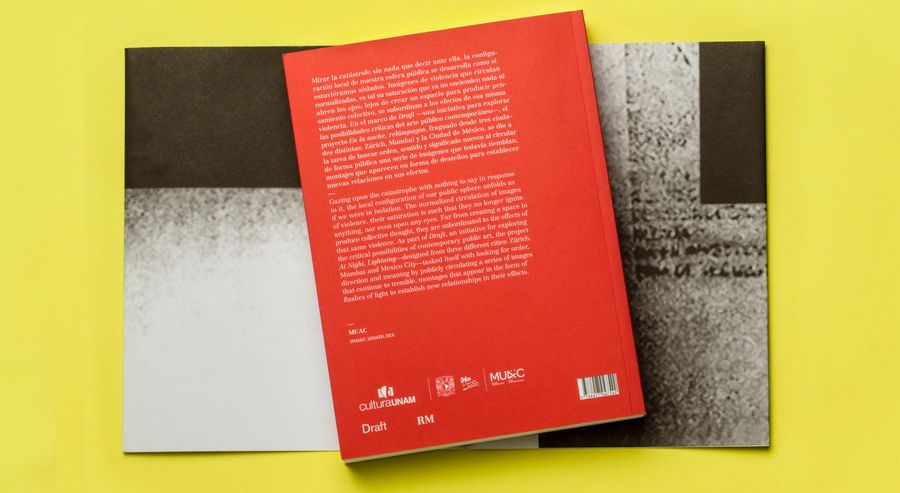