Since 2003, the collective Chto Delat has been publishing an eponymous newspaper two to five times a year. Each newspaper addresses a theme or problem related to the collective's current artistic production. This take-away publication is distributed for free at congresses or exhibitions, social forums and rallies, where it reaches and forms different constituencies. The newspaper is sometimes used as a form of intervention in concrete situations dictated by the urgencies of protests, intellectual provocations or comments.

This was the case with the issue “Houses of Culture – Yesterday, today and tomorrow” (first published in 2016 and reprinted in the framework of Draft). For the Chto Delat collective, the question of closely reviewing how best to establish and develop houses of culture is not an abstract question for scholarly research. To ask why houses of culture are important today expresses the urgent need to create a fundamentally new context for developing art. Chto Delat believes that houses of culture can become places for forming a new public beyond the limits of the neoliberal creative class. It also considers such houses to be focal points for developing political communities prepared to produce and defend the socialist foundations of culture and art. 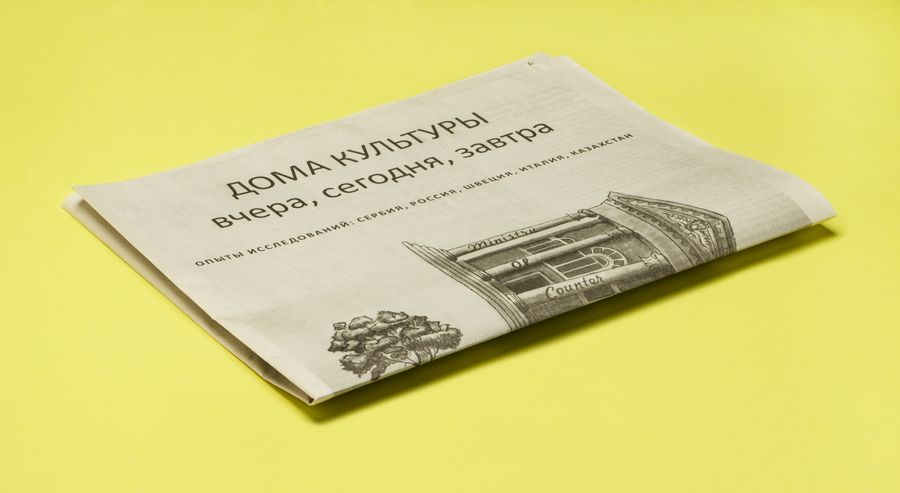 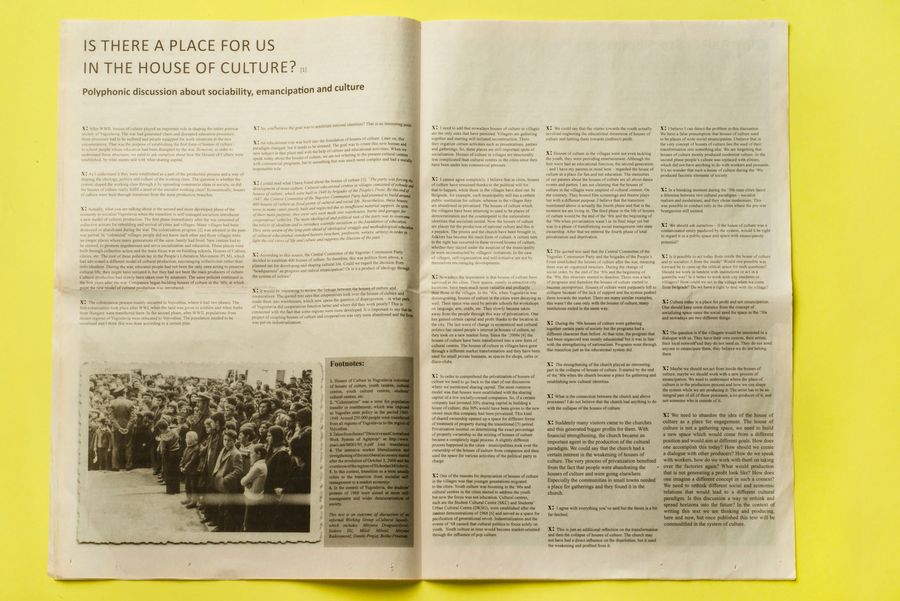 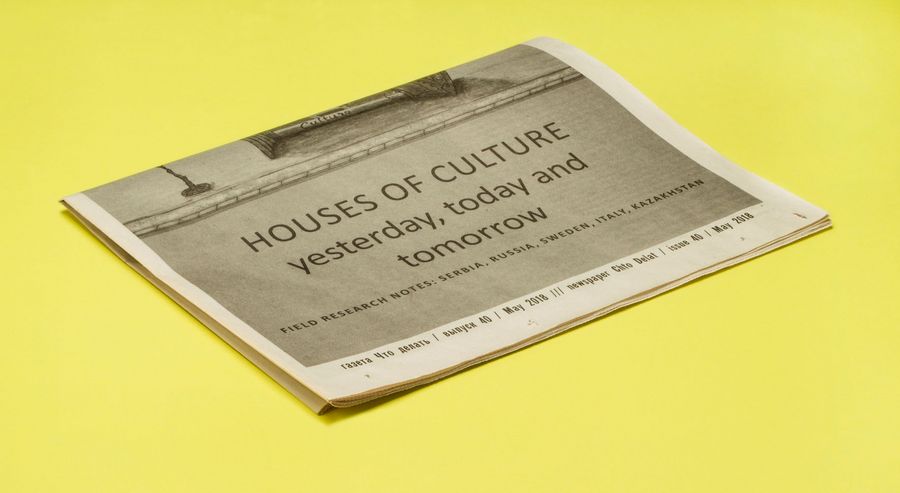